Equality is a rising tide that lifts all boats

100 years ago, the very act of playing football challenged the social norms, so much so that the then FA banned the women's game in 1921 (until 1971).

100 years ago, women's matches raised funds for good causes, be that returning soldiers, women's organisations or striking miners' families, the act that was probably the last straw for the authorities.

So we see our #EqualityFC campaign for gender equality in football in that long tradition: Using football as an engine for social change. We are now joining up with like-minded organisations that support women in society. Lewes FC is offering a place to come together (with free match tickets for member groups) and subsidising the cost of becoming an individual owner of the club, to support the work we are doing. And SisterShips are finding that a women's football match is a great place to meet up, network and just relax and have some fun. 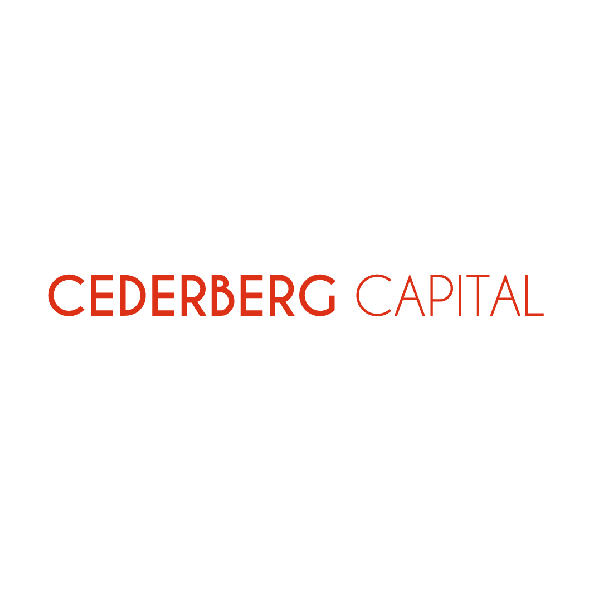 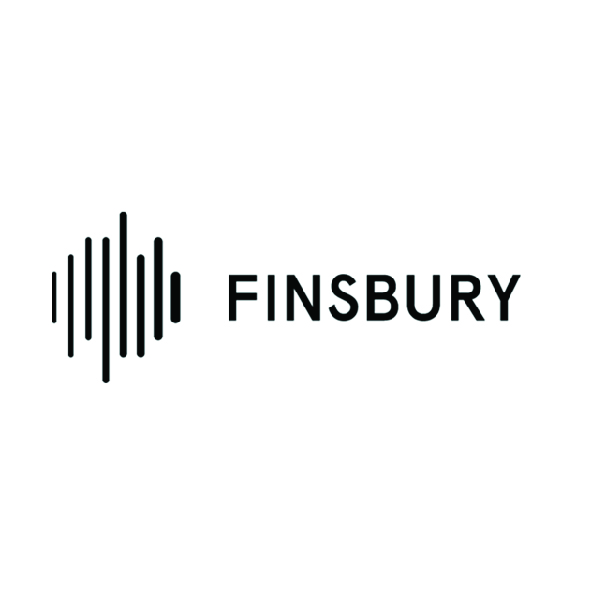 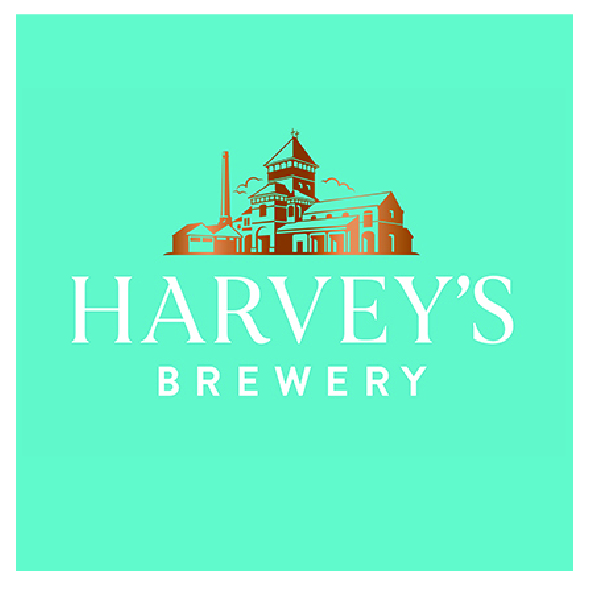 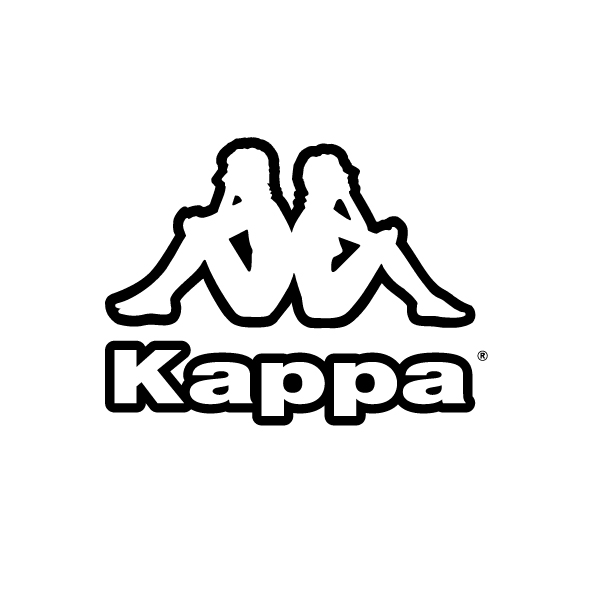 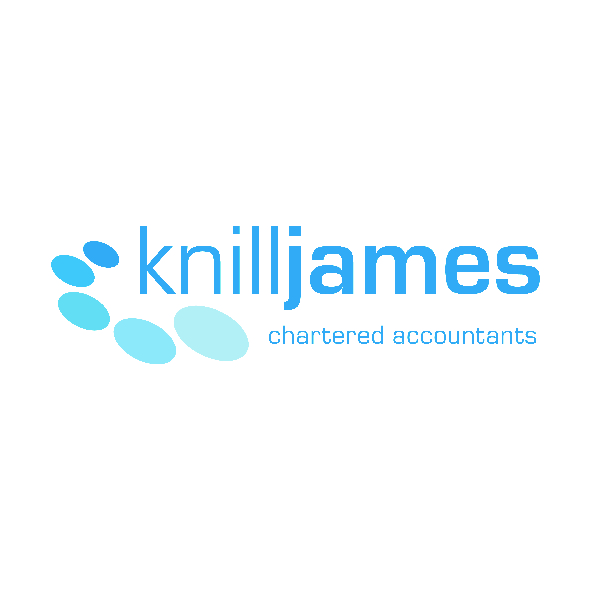 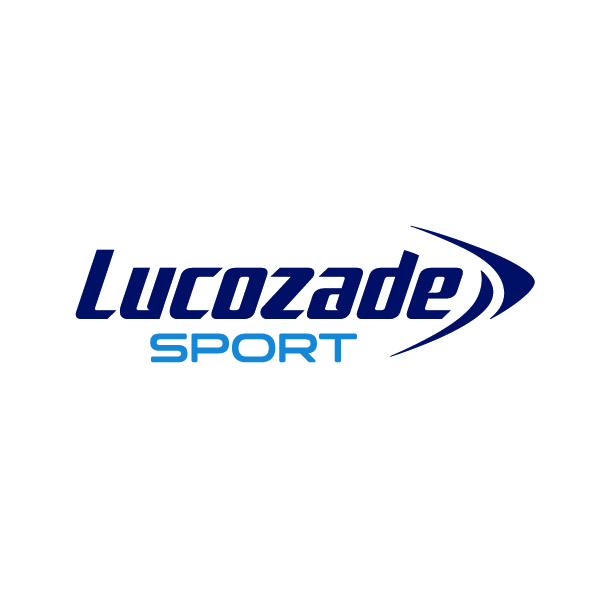 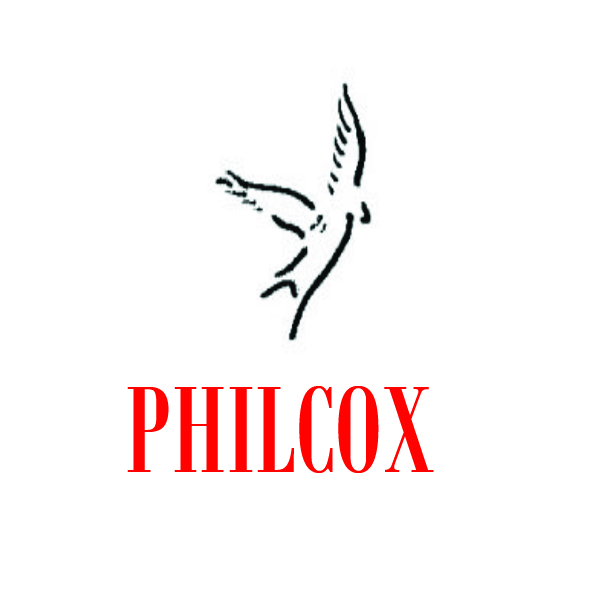 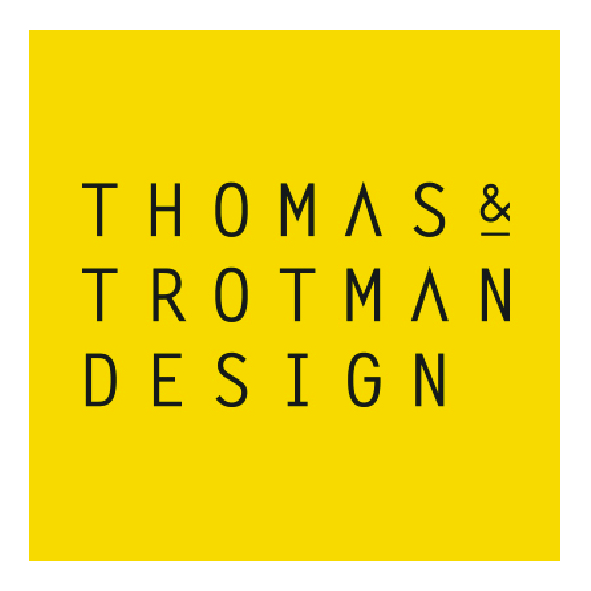 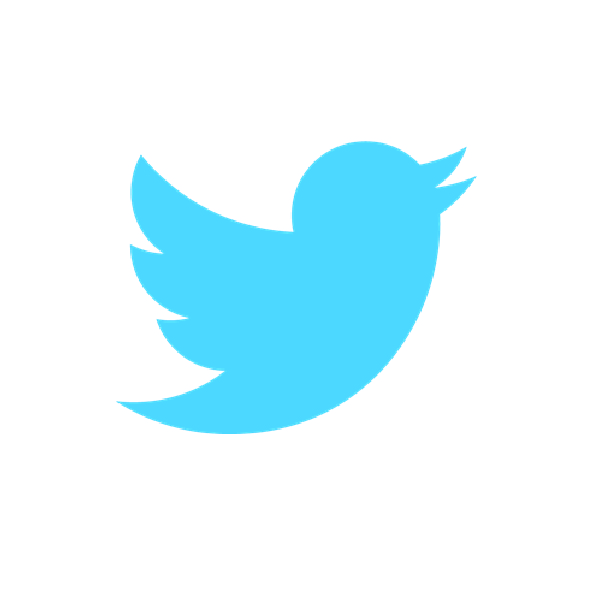 In 2019, Lewes FC established a group of like-minded organisations that are all striving in their own way to support the fight for gender equality either by campaigning or by directly supporting women. This group is called the Lewes FC SisterShips.

In these tough times, we are taking the opportunity to put the focus on each of them and thereby help to support their important work.

Think of these interviews as 5-minute adverts for what they each do and how you can support them...
(We'll be adding more interviews every few days)

If your organisation is a member of the Lewes FC SisterShip, contact them and ask for the exclusive link to where you can buy a Lewes FC Ownership share for just £30/year. The usual price is £40 and this 25% discount is only available to partner organisations.

Not a member of the organisations below? Click on the link and see what they can do for you or what you can do for them.