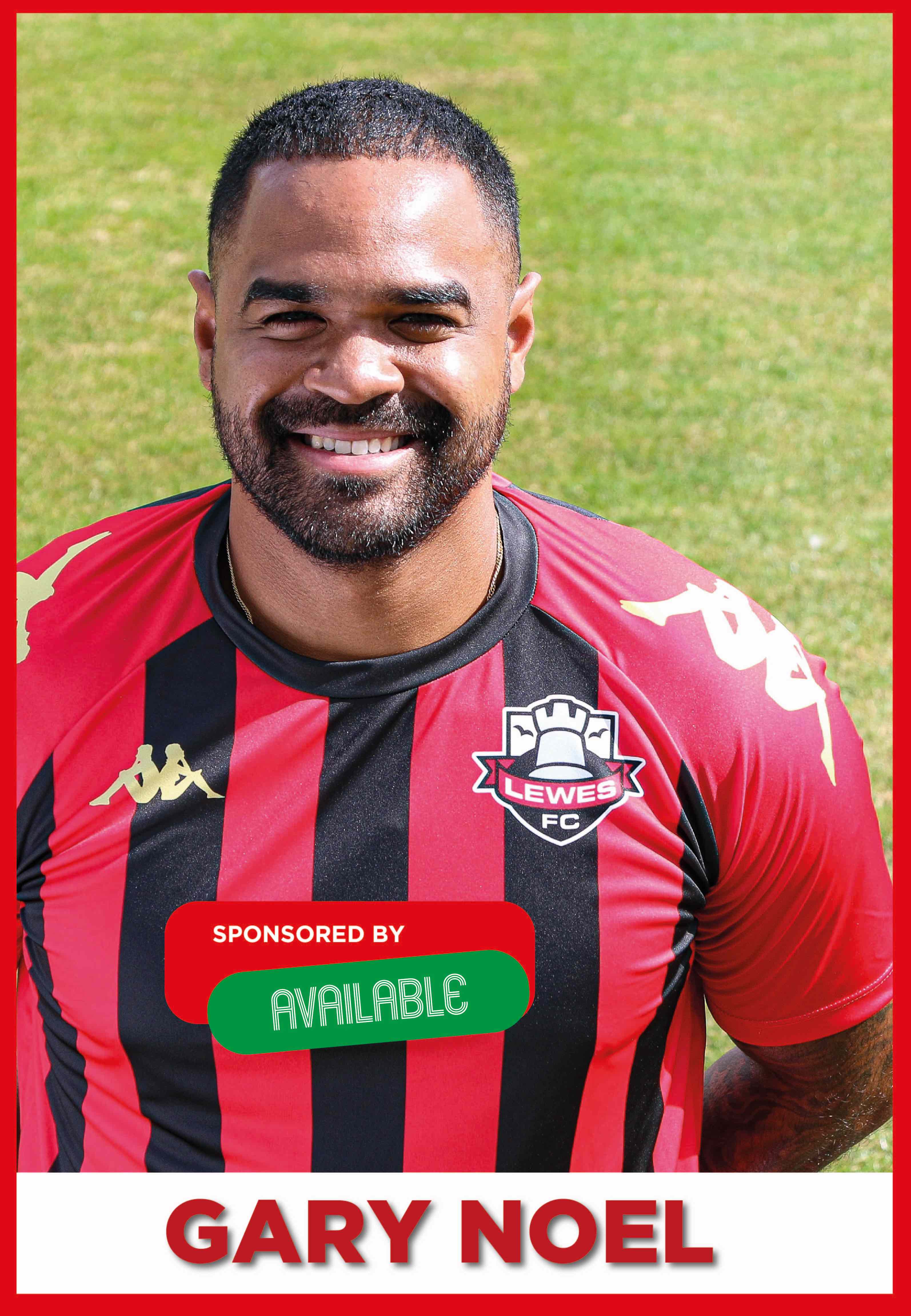 Gary joined the Rooks in February but his second debut for the club lasted just 90 seconds before injury ended his season.  He first played for the Rooks back in 2011, scoring three goals in 17 appearances before he headed off to Austria, then Germany to play his football, last playing for Rot-Weiss Koblenz.  Gary is also a Mauritian international, having been capped 11 times.

As Gary's sponsor, you get

- Meet and great (via zoom if in-person is not possible)

Purchase this player sponsorshipand we'll then contact you to arrange the details!