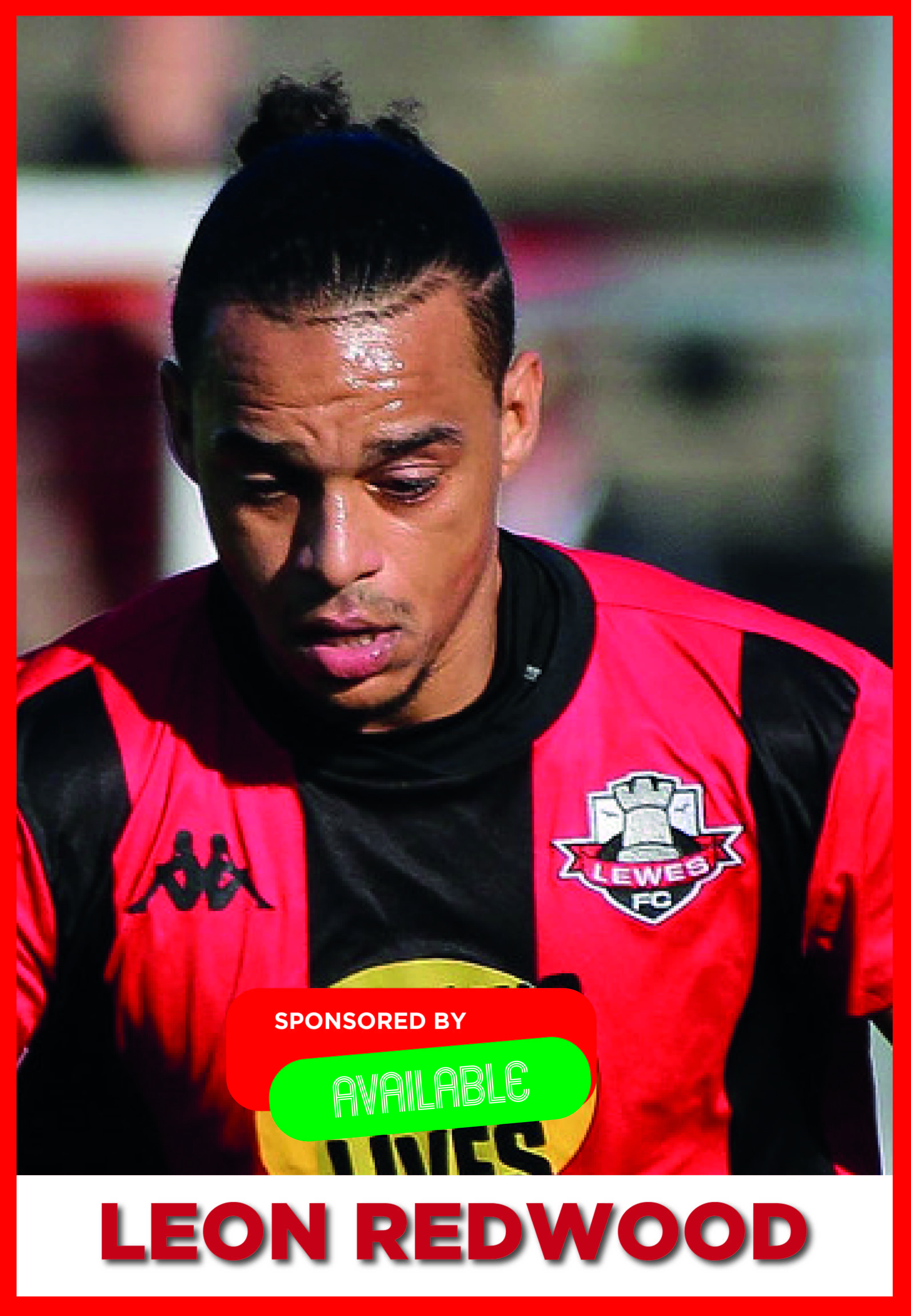 The versatile left-back is in his second spell at the Dripping Pan, having first arrived in 2015-16. He broke through the youth ranks at Brighton & Hove Albion, and has also played for Farnborough, Eastbourne Borough and Chelmsford among others. He rejoined midway through the 2017-18 as defensive cover, but a string of highly impressive performances led him to nail down the left-back slot on a permanent basis.

As Leon's sponsor, you get

- Meet and great (via zoom if in-person is not possible)

Purchase this player sponsorship and we'll then contact you to arrange the details!